To use the influence of experts and politicians to raise
the welfare of animals nationally and internationally.

To use the influence of experts and politicians to raise the welfare of animals nationally and internationally. 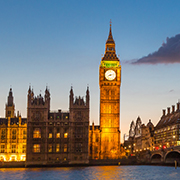 Animals in their natural state that have not been domesticated are considered ‘wild’. This includes non-domestic animals in captivity, whether kept as pets or for other reasons including entertainment, and those living free in the environment. This means elephants and lions kept in zoos or circuses and badgers, foxes and birds are all considered wild animals.

There are a number of issues of concern ranging from use of wild animals in circuses to fox hunting which fall under this remit. Some of our Associate members feel very strongly about wild animals in circuses and APGAW has had the Born Free Foundation, ADI and Captive Animals Protection Society speak at meetings.
Additionally, there are some concerns with reptiles, amphibians, exotic birds and mammals being kept as pets. Unfortunately, many exotic animals are bought or acquired by people who do not have specialist knowledge about the environment, diet, lighting and humidity that these animals need.

The issue of snaring and hunting continues to be controversial and will undoubtedly arise again in the new Parliament.

APGAW has released a report following an inquiry looking into the provision of abattoirs after concerns were raised that large numbers of small abattoirs had closed taking away options for slaughter for small scale farmers and forcing them to use large processing...

END_OF_DOCUMENT_TOKEN_TO_BE_REPLACED

APGAW has continued operating during lock down by writing the report on the Small Abattoir Provision inquiry and working on the Agricultural Bill as it goes through the Commons into the Lords.  We have also been keeping in contact with associate members to see what...

END_OF_DOCUMENT_TOKEN_TO_BE_REPLACED 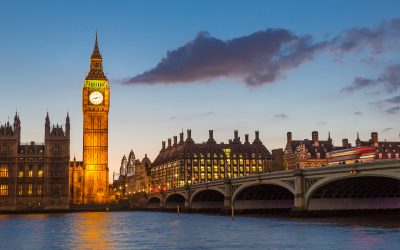 APGAW  has ceased to exist during the dissolution of Parliament and the General Election period. Parliamentary rules mean that APPGs cannot use social media or send out formal communication. Once the newly elected MPs return a meeting will be held to appoint new...

END_OF_DOCUMENT_TOKEN_TO_BE_REPLACED

Welcome to the All-Party Parliamentary Group for Animal Welfare, your link to Parliament on animal welfare issues.